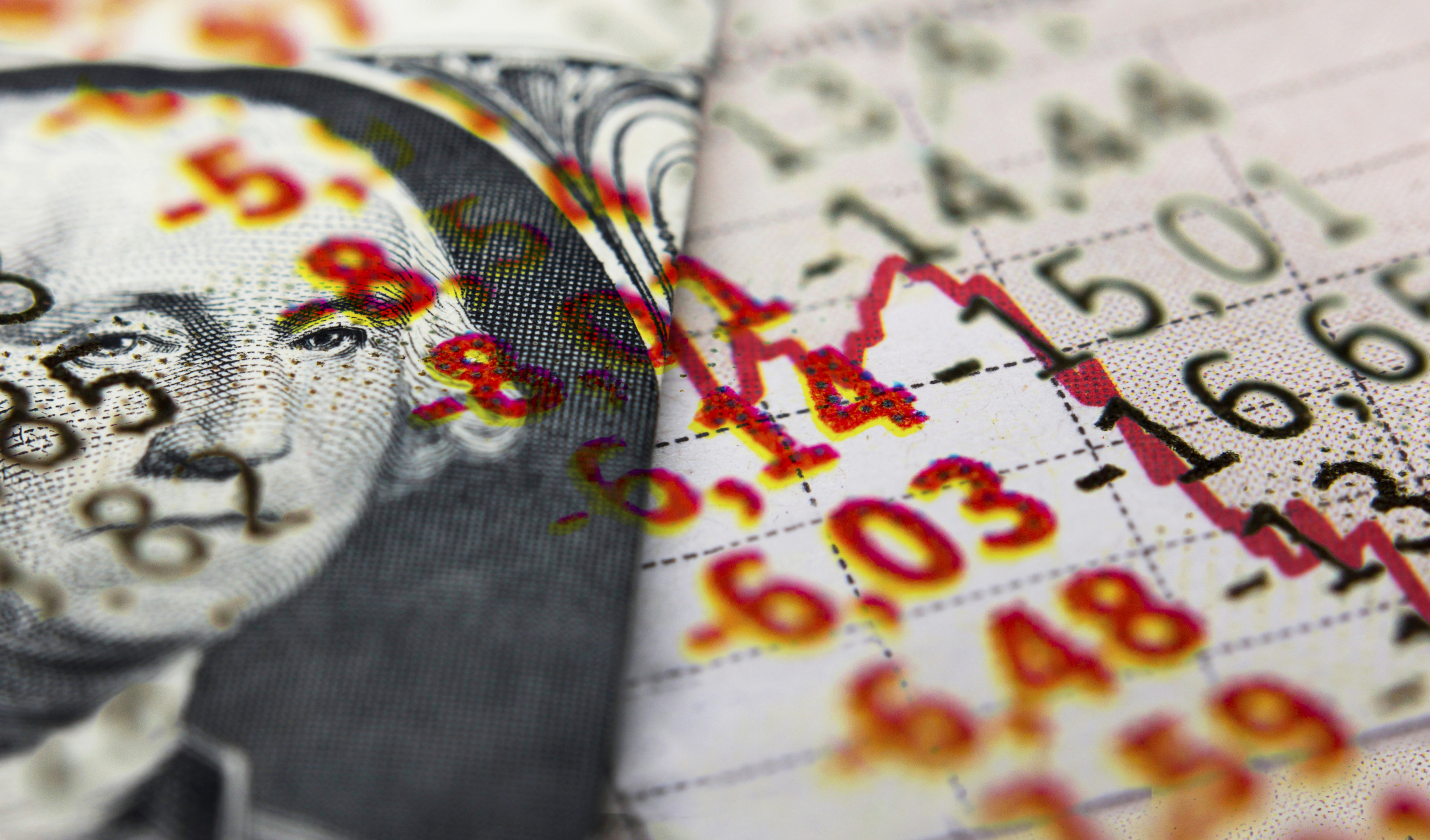 10 Reasons to be Concerned About Stock and Bond Prices

The past decade has been among the best in history for making money in stocks and bonds, and it may be that this momentum will extend well into this new decade, but there are ten reasons to be concerned about the possibility of falling stock and bond prices

1. Stocks and bonds are expensive

There are a couple ways to measure how expensive stocks are: Price/earnings ratio (P/E) and Stock Market Value as a percent of Gross Domestic Product (GDP). Current P/Es of 30 are twice the historical average of 15. Investors are paying twice as much for each dollar of earnings as they have paid on average in the past. As shown in the following table, if P/Es return to their average, prices will fall 46%. If they remain at their current level prices will increase 8% due to 2% dividends combined with 6% earnings growth. There are reasons to believe that P/Es will decrease, as discussed in the following sections of this article.

Warren Buffett measures expensiveness as the ratio of the value of the US stock market to total GDP. This “Buffett Indicator” is currently 140%, the second highest on record, exceeded only in 2000 when it stood at 160%. Losses in a market that is substantially larger than economic output have a big wealth effect, leading to recession, defined as a decrease in economic activity.

Similarly, bonds are expensive, as evidenced by yields that are near zero. Bond prices increase when bond yields decrease. Presumably zero is the limit on how low bond yields can go, although some foreign bonds are “paying” negative interest; these are extraordinarily unusual times. Bond yields are being manipulated by the Fed as part of its mission to rescue the economy with monetary stimulus.

As explained in this article, per capita world debt has soared above $200,000, and the US is in the top 3 most broke nations. The debt crisis has created the following issues:

The US is in confrontations around the world with Iran, Iraq, North Korea, Afghanistan, China and others. Some are economic, like the China trade wars, while others are political/religious. One of the many fears that emerge from these conflicts is the possibility of nuclear attack, say in the form of a dirty bomb. Aside from the physical and emotional toll, stock and bond prices would plummet as a result of fear of even more destruction, and how the US will retaliate.

The Fed engineered a recovery from a serious crisis in 2008. It’s fighting fire with kerosene, and it’s worked so far, but it is dangerous. Some day the Fed will need to unravel quantitative easing (QE) and release $4 trillion from bank reserves. No one knows what will happen when the Fed removes the low interest punchbowl, and tries to sell $4 trillion in mortgage obligations, but it could get ugly. When Warren Buffett was asked what he thought about the ultimate outcome, he said it is the biggest gamble the Fed has ever made, and no one knows how it will end, not even the Fed.

If inflation increases, bond yields will rise, pushing down bond prices. Also, stock prices will decrease because future earnings will be discounted at a higher rate. Growth stocks will suffer most.

Increases in inflation will happen if the world “monetizes” its debt, devaluing its currencies to pay creditors. It will also increase if the money supply increases as QE is unwound.

UBS and other financial firms warn of dangers that are brewing like water shortages in parts of the world. We don’t know what we don’t know.

If the new president doesn’t deal effectively with these threats, their consequences could be exacerbated. History shows that the Republican party is more pro-business, which could help companies, and the economy, struggle through a recession.  President Trump’s run for re-election will hinge upon the state of the economy in November, 2020.

According to Crestmont Research, an economic think tank:

The year 2019 and the decade ending 2019 delivered another pair of records for the history books: (1) as of July 2019, the current economic expansion became history's longest and, (2) 2010-2019 is the first calendar decade without a recession (Recessions by Decade).

As long as good economic conditions prevail, significant downside risk in the stock market is likely to be deferred, and the market will likely benefit from its current momentum.

Lastly, consistent with recent years, 2019's initially hopeful surge in reported earnings tapered throughout the year (Earnings Trends: History & Future). It's unclear whether the final reports of 4Q19 EPS will reflect the sixth "big dip" in a row. Each of the past five years had significant declines in reported EPS as the year was finalized after year-end. Update pending...

According to Capital Market Consultants, Inc, the US economic outlook at the end of 2019 is precarious:

According to a recent Kiplinger’s article, investors are beginning to move to protect their savings, replacing FOMO with FOBO (Fear Of Bad Outcomes).