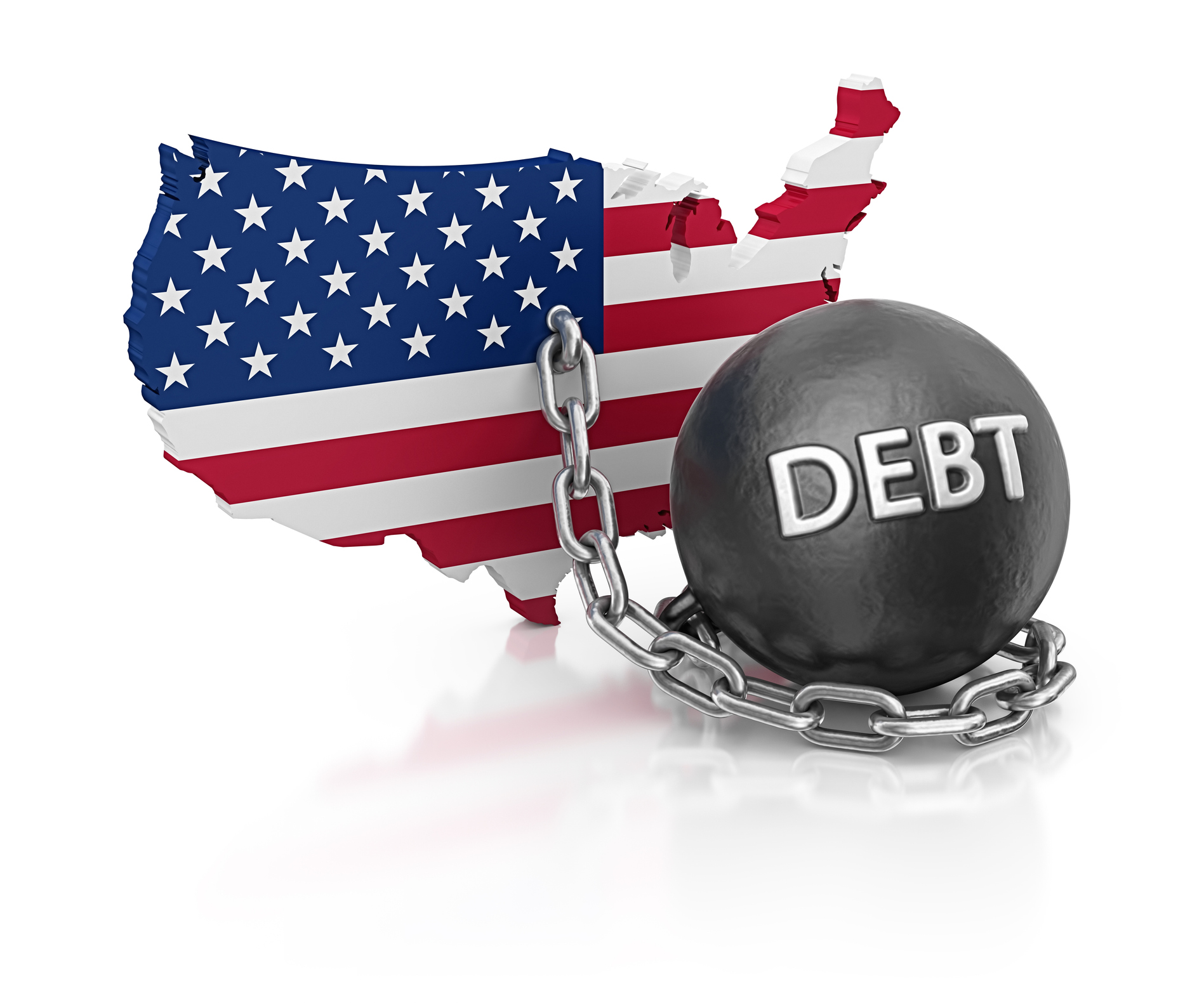 “If you find yourself in a hole, stop digging”   Source: Will Rogers

America’s social programs are sometimes called “wealth transfer programs” because they take from one group of taxpayers and give to another group that is more needy. This is a good thing for a society that wants to help its less fortunate brethren, but before such programs are expanded, it would make sense to first protect existing programs.  For example, before we socialize medicine, increasing public debt, we should figure out how we will pay for the promises that can bankrupt the U.S., for example, Social Security, Medicare, Medicaid, and public pension debt. In this article, we discuss the current status of these failing programs.

Social Security and Medicare have started down the path of destruction.  2018 was the first year when tax receipts didn’t pay for Social Security and Medicare benefits. We are spending down the corpus and will have spent all of the Social Security Trust by 2034, while Medicare monies will only last until 2026.  This might sound like we have time, but we don’t, especially since nothing is being done to head off these catastrophes.  It’s full speed ahead into the reckoning. Furthermore, some large pension funds are broke and are likely to renege on their promised benefits.  In the following text, we will share some intriguing details about this potential bankruptcy, and offer some actions that might help you.

You might say that there’s nothing to worry about because America is the richest country on the planet, but even the rich need to limit their generosity. The reported national debt of $34 trillion is currently 120% of GDP, a level only seen before in the wake of World War II. But unlike the last time, there are no signs that debt has peaked. We use a percentage of GDP to convey our ability to pay. If every dollar of output our country generates this year were used to pay our debt it would not be enough. Of course, we’re not obligated to pay right away and therein lies our apathetic attitude; we trust some miracle will solve the problem someday.  In fact, there are serious conversations about increasing promises, like socialized medicine.

But that’s not the whole story. We’ve made promises to older people that simply can’t be kept unless the promises are changed (broken) and we burden today’s young people with much higher taxes; the fixes are not pretty.  As shown in the last row of the following table, the present value of the promise to pay Social Security benefits is $29 trillion more than projected receipts, and adding Medicare’s $47 trillion promise brings our off-the-books liability to $76 trillion, more than twice the published $34 trillion liability. Our all-in national debt is an astronomical 390% of GDP

What you should know about Social Security and Medicare

Something has to give, but it appears that our policymakers will do nothing until it blows up and then they will blame past administrations. Adding to this problem, pension funds are severely underfunded, which means they don’t have enough money to pay beneficiaries.

All of these problems are exacerbated by the retirement of 78 million baby boomers.

According to Lance Roberts, publisher of ‘Real Investment Advice PRO”:

"Moody's Investor Service estimated last year that the total pension funding gap in the U.S. is $4.4 trillion. A few months ago, the American Legislative Exchange Council estimated it at nearly $6 trillion."

The $6 Trillion "Pension Crisis" is just one sharp market downturn away from imploding. As I wrote in "The Next Financial Crisis Will Be The Last":

"The real crisis comes when there is a 'run on pensions.' With a large number of pensioners already eligible for their pension, the next decline in the markets will likely spur the 'fear' that benefits will be lost entirely. The combined run on the system, which is grossly underfunded, at a time when asset prices are declining, will cause a debacle of major proportions. It will require a massive government bailout to resolve it."

According to Wikipedia, The Pension Benefit Guaranty Corporation (PBGC) is a United States federally chartered corporation created by the Employee Retirement Income Security Act of 1974 (ERISA) to encourage the continuation and maintenance of voluntary private defined benefit pension plans, provide timely and uninterrupted payment of pension benefits, and keep pension insurance premiums at the lowest level necessary to carry out its operations. Thoughtful experts predicted that the PGGC was doomed to fail because its charter is to insure an uninsurable risk, namely a serious recession.

The PBGC has separate programs for corporations and unions. The union program, known as the Multi-Employer Insurance Program is projected to become insolvent in 2025, about the time that Medicare goes broke, leaving 10 million people unprotected. By contrast, the Single-Employer Program covering 30 million employees is not projected to run out of money any time soon.

According to the United States Budget Committee Report, the U.S. spends $1 trillion per year on 83 welfare programs like public housing and food stamps. Unlike the other sources of public debt discussed above, these are not promises (entitlements) but they are close to the same public debt from a political perspective.

How Can You Protect Yourself?

As a country, we are broke and have decided to ignore it. The implied hope is that the repercussions will be in someone else’s lifetime and that they won’t be too painful. This is simply wishful thinking.  Older beneficiaries will probably not be affected much, in large part because the 78 million Baby Boomer votes weigh heavily on political decisions. But younger citizens need to be prepared for reduced benefits at higher costs.