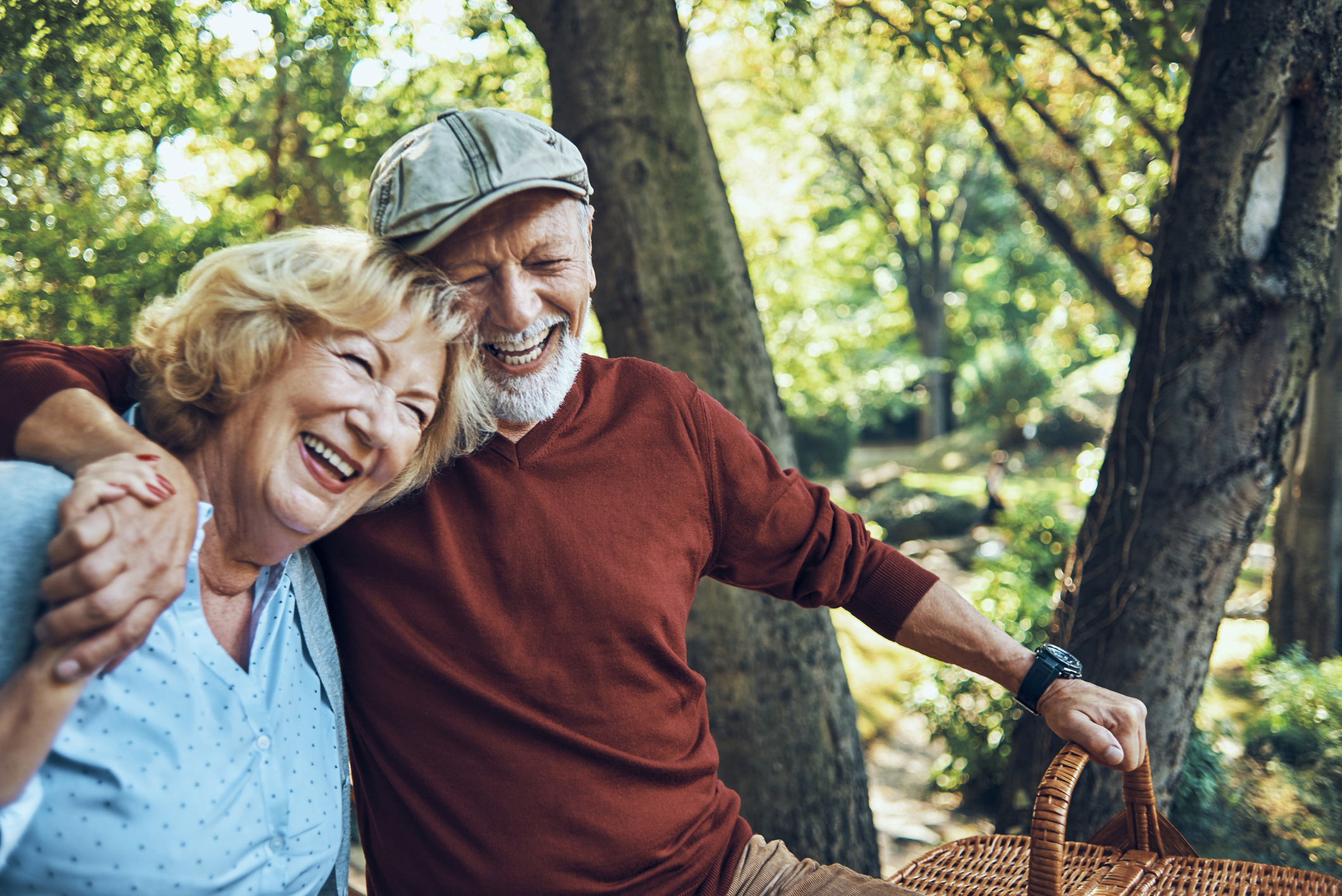 The biggest investment threat to living long and well in retirement isn’t a big loss. It’s a big investment loss when it matters most -- when your savings are at their peak -- namely as you transition from working life into retirement. Most seniors are currently in this “Risk Zone” that jeopardizes lifetime savings, although they are oblivious to the possibility that an investment loss now could ruin their happy retirement. There are 75 million Baby Boomers in the Risk Zone.

There will be another market setback, and many believe it will be worse than 2008 for reasons like those described in “Per Capita World Debt Has Surged Above $200,000”  It’s like the shifting of tectonic plates: the big one is coming. Reducing investment risk now is not market timing; it’s preparing for the inevitable. Younger investors have time and future earnings to recover from the next market disaster, but older investors do not. The next market crash will devastate seniors in their Golden Years unless they move now to protect themselves as explained in this report.

Lifestyles and Self Sufficiency Are at Stake

The $trillions invested in Target Date Funds (TDFs) and Individual Retirement Accounts (IRAs) are destined to be devastated by a risk that is well documented but mostly ignored. It’s called Sequence of Return Risk in investment literature but it is more accurately described as “The Risk of Ruin” as shown in the following graph. Losses sustained as you enter retirement can substantially reduce lifestyle and the length of time savings last, even if markets subsequently recover. It’s a risk that is not worth taking, but most seniors are unwittingly taking it right now in their TDFs and IRAs because they are invested more than 50% in equities, an allocation that lost  more than 30% in 2008, and could lose even more in the next correction.

Seniors need to reduce their risk now before it is too late, not after the next market crash. Seniors won’t get a second chance.  Unlike other investment risks, this risk is knowable in advance and for most seniors it is scary high right now. Even though your investment advisor or manager might not agree, you need to protect your lifetime of savings now as you transition into retirement.  It’s like sky-diving risk where there is little chance of recovering from being unlucky; the odds of bad luck may be low but the consequences are dire. Unless you feel super lucky, you shouldn’t take this risk.

In the absence of cash flows, you don’t care about the sequence of returns. You can earn 20% in one year and lose 20% in the next, and it will be the same as losing 20% in the first year and earning 20% in the second, the reverse order. But if you are withdrawing savings in retirement you’d much rather suffer the loss later, and the later the better. In this example, you’d prefer the 20% loss in the second year. Let’s say you have a $100, 000 and withdraw $20,000 each year. Here’s how the sequence works:

Losses in earlier retirement years can be devastating, while the same losses in later years don’t matter much.

The simplest and most dependable way to manage sequence of return risk is to keep your investments safe during the Risk Zone that spans the five to ten years before and after retirement. This will of course create opportunity costs if markets perform well, but it is a price well worth paying because you only get to do this once. Your savings are likely to be at their highest as you transition from working life into retirement, so there is more to lose. Behavioral scientists tell us that we feel the pain of loss much more than we enjoy the benefits of gain. “Save and protect” is a very good mantra for retiring with dignity.

IRAs are exposed to excessive loss in the Risk Zone. The Employee Benefits Research Institute (EBRI) report on IRAs reveals that equity allocations are approximately 55% across all ages, a surprising reality.  TDFs are also exposed to excessive risk, with an average 55% allocation near the target date. This is the allocation that lost 30% in 2008, and risk has increased since.  If you are a senior in a TDF or IRA that is this risky, you need to act now to protect yourself. Is your portfolio safe?

Outside the Risk Zone a modified TDF glidepath makes sense. Target date funds are more aggressive when you’re young and move to defend as you approach retirement. The problem is that most TDFs are not conservative enough at the target retirement date, so you should not invest in the typical TDF when you’re near retirement.  The same holds true for the typical IRA. Risk near retirement should be very low to reduce the Risk of Ruin, with no more than 15% in equities and the balance should be in very safe assets like Treasury Bills and short term TIPS (Treasury Inflation-Protected Securities). In other words, the “glide path” for defending against Risk of Ruin is similar to TDFs when you’re younger but much safer as you transition into retirement.

Moving beyond transition and into retirement, most retirees cannot live on T-bills and short term TIPS, so there needs to be a re-risking in retirement, although no IRA does this, and only one TDF.

What is the best glide path in retirement? This question is addressed in Dr Wade Pfau and Michael Kitces’  Reducing Retirement Risk with a Rising Equity Glide Path, where they compare and contrast increasing equity glide paths to flat glide paths in retirement.

K&P conclude: the results reveal that rising glidepaths are even more effective, especially when they start off conservatively. The most favorable (i.e., least adverse) shortfall actually occurs with a glidepath that starts at only 10% in equities and rises to “only” 50% in equities.

Early in retirement, low risk protects savings against the Risk of Ruin, and then as retirement progresses increasing risk extends the life of savings.

To summarize, a U-shaped asset allocation lifetime plan is most excellent. The bottom of the U is the Risk Zone and should be no more than 15% in equities.

Equity allocations in IRAs should also follow this U-shaped guidance, with no more than 15% in equities for those near retirement.

You can and should do better than TDFs.  And your IRA is probably too risky if you are a senior. All investors need a lifetime investment strategy that most importantly protects them against Risk of Ruin.

Despite their popularity, TDFs and IRAs are ticking time bombs that will ruin happy retirements when the next market correction occurs.  Senior investors should protect themselves now, even if their investment advisors and managers disagree. Too much is at stake to do otherwise. If they remain as currently invested, most seniors will not recover from the next market correction. 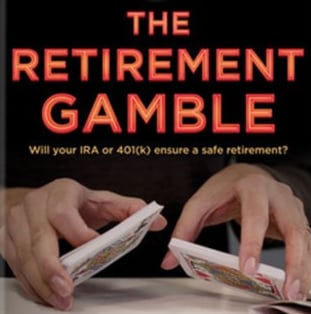 Ronald Surz is CEO and CIO of GlidePath Wealth Management