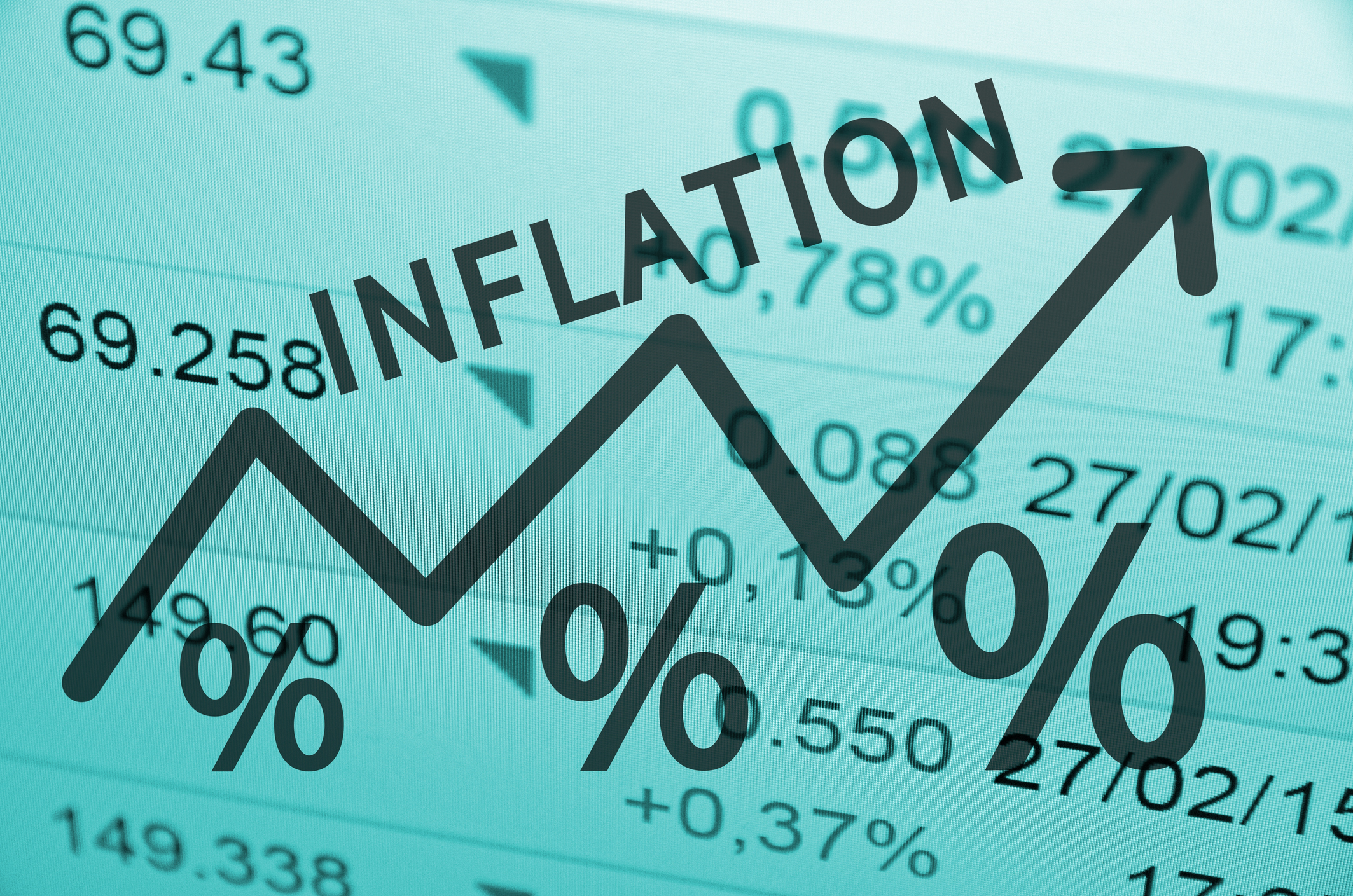 Why Hyperinflation is Possible in the U.S.

Last year I published The United States Is Even More Broke Than We Think and it has been my most popular article ever, with more than 40,000 readers. In that article I document the amount of the all-in government debt as being much larger than the official $20 trillion figure. It’s actually $110 trillion, which is an astonishing 390% of GDP. We’re broke, but no one seems to care.

We should care. I recently discovered a video entitled 10 Myths About Government Debt that lays out several reasons why we are in real trouble. I encourage you to watch this 21 minute video. The most troubling assertion is that our nation’s usual sources of loans are tapped out, as shown in the next table. The only source we have left is the Federal Reserve, which means printing money. 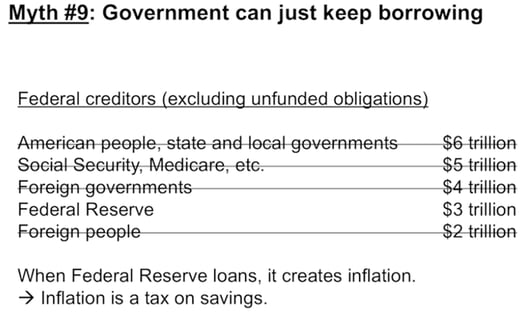 The current U.S. money supply is $3.4 trillion and our current budget deficit is $1.1 trillion, so funding the entire deficit with newly printed money will increase the money supply by 33%. At the same time, $4 trillion in Quantitative Easing is being gradually unwound (removed from bank vaults), an event that Dr. Robert Haugen foretold would create serious inflation because there’s a multiplier effect -- $4 trillion in new money can lead to $40 trillion in circulation..

How bad could it be?

In Inflation, When Art Thou, Professor Craig Israelsen suggests that historical inflation ranges set the bounds for future ranges, so 13% is as high as it can go, but that’s just not true.

A few years ago, the Cato Institute released its working paper on “ World Hyperinflations.”

How bad can inflation become? The Cato Institute working paper examines the 56 occurrences of hyperinflation across the globe.  The worst of the worst was 200% per day in Hungary from August, 1945 to July, 1946. Hungarian inflation had never been anywhere near this high in previous days  -- history did not put a cap on Hungarian inflation.

The historical US high is no guarantee of a cap.

What can we do?

Inflation is a tax on dollar denominated savings, so a sensible protection is to save in other forms like a basket of:

Take the 40 year old investor who could live to be 100. A lot can happen in 60 years. A question for this investor: What do you think is going to happen to your retirement if the government doesn’t get its act together?