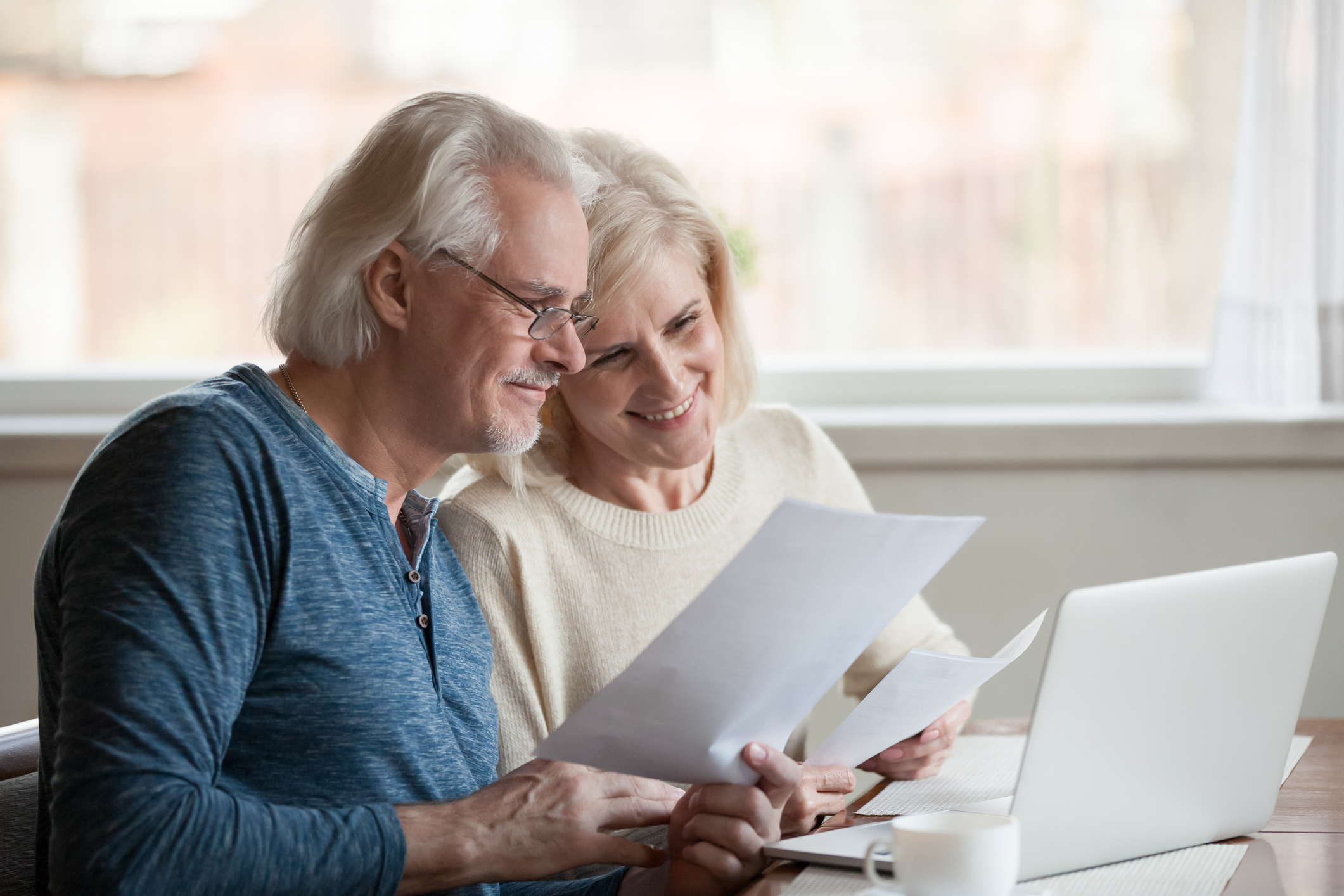 The Best Glidepath for Retirees

Most Target Date Fund (TDF) glide paths do not provide adequate protection at or near the retirement dates of future retirees. This creates a major risk that should be avoided or at least minimized.

There is a glide path that does protect principal around retirement dates. It is a V-shaped glide path that is a major departure from current designs. This glide path should become an integral part of the glide paths for millions of Americans.

People who are approaching retirement or are recently retired should understand their glide path alternatives or risk some potentially devastating financial consequences.

Target Date Funds have grown from next to no assets 12 years ago to more than $2 trillion today. Some pundits say they will reach $7 trillion by the end of 2025.

Perhaps because they are brand names no has questioned the logic that drives the shape of the glide paths that they use to invest the assets of their clients.

Or, people may have been lulled to sleep by the strong stock market performance since the last stock market crash in 2008.

It stands to reason, peoples’ risk tolerances decline with age because they have fewer years to recover from bad performance years. So all glide paths reduce allocations to common stocks over time. The glide paths’ equity exposures tend to level off as the fund gets close to its target date.

There is a better glidepath and it is V-shaped, a big departure from current investment practices.

The bottom of the V is the target date when exposure to common stocks should be at their lowest. The goal is to minimize risk at or near retirement dates. That’s because a severe down market at or near retirement could devastate asset amounts. That in turn could cause people to delay their retirements, reduce their standards of living, or resort to taking part-time jobs.

Substantially reduced equity exposure at or near retirement is one component of the V shaped glide path. Re-risking is the second component. People gradually increase their allocations to equities over time to increase the performance of their retirement assets.

This design is explained by Dr. Wade Pfau and Michael Kitces’  Reducing Retirement Risk with a Rising Equity Glide Path. They concluded: results reveal that rising glide paths are even more effective, especially when they start off conservatively (bottom of the V). The most favorable (i.e., least adverse) shortfall actually occurs with a glide path that starts at only 10% in equities (at retirement) and rises to “only” 50% invested in equities later in life.

The optimal glide path for current retirees is a gradual increase in equity exposure rather than keeping it flat - starting at a very low 10%. This low equity allocation is designed to protect against losses in early retirement years because account balances are at their highest.

The typical TDF currently ends at about 55% in equities. A stock market crash would impact 55% of retirement assets when they amounts are at their highest.

Increasing equity exposure, say from 10% of assets to 40%, during retirement years may appear to be counter-intuitive. That’s because conventional wisdom says people should get more conservative as they age.

That is true for people, who have so much money, they will not run-out during their life-times. They have no reason to take investment risk.

That is not true for the rest of the population who are concerned about running out of money late in life. Rising longevity is making this a bigger problem for more people. A long life is a blessing if you have enough money to live the way you want to for the rest of your life. But, it can be a curse if you cannot afford to live the way you want to.

One solution is to increase risk during early and mid retirement years to improve the performance of assets that produce current income. This may be a more acceptable risk than running out of money late in life.