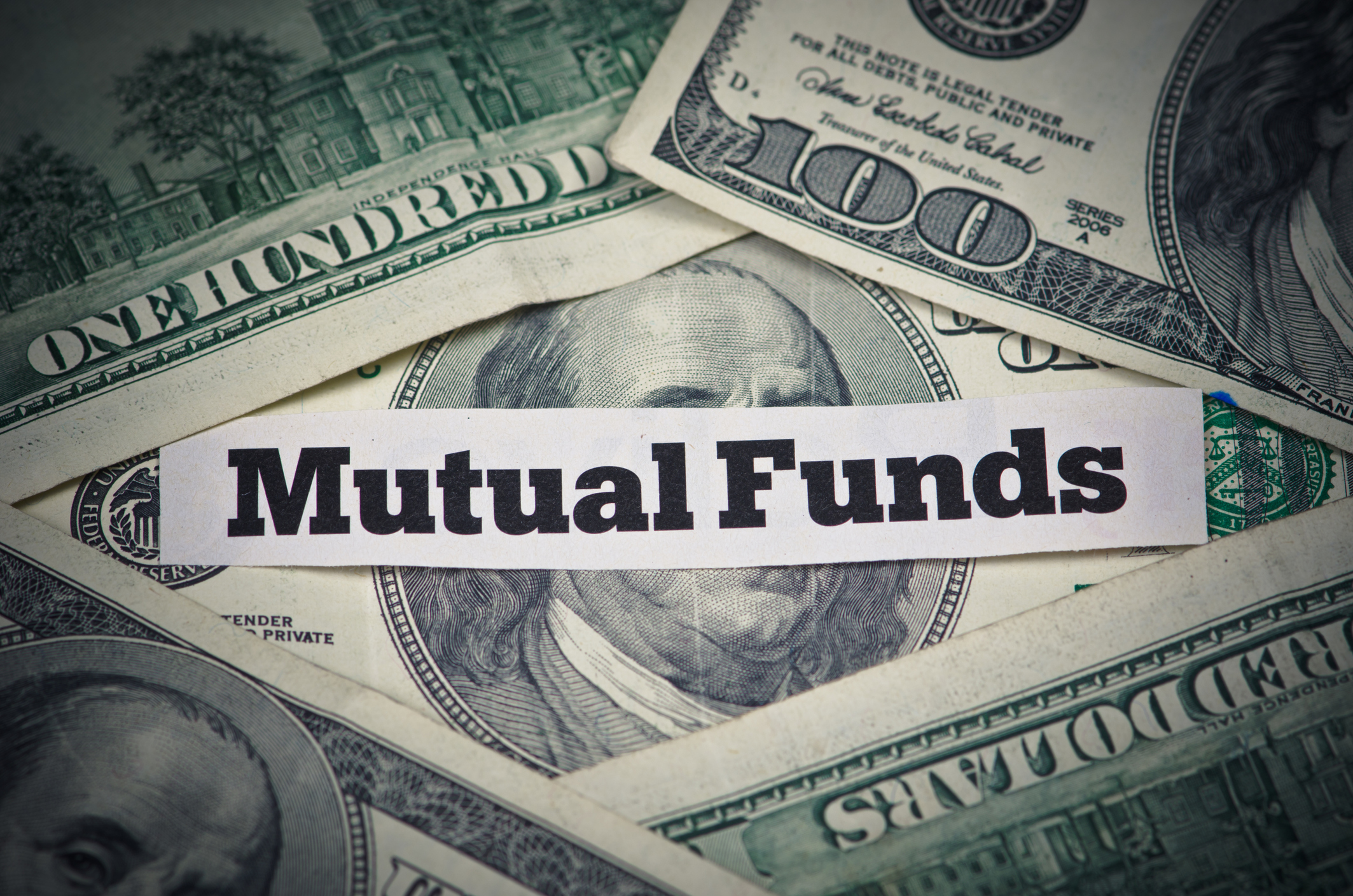 Since most investors do not believe Wall Street provides anything that is truly free, we are writing this article to help you determine if the word “free” is just another Wall Street marketing gimmick.

The only catch we can find is that investors are required to hold these mutual fund investments in a Fidelity brokerage account, which isn’t that big of a deal, especially if you are already a Fidelity client.

Fidelity may be using these zero-fee mutual funds as loss leaders to take clients away from its competitors. Once you have established an account Fidelity can use its substantial marketing resources to sell investments that produce substantial amounts of revenue for Fidelity.

The key for Fidelity is getting its foot in the door so it can sell revenue-producing investment products. This is the same reason some advisors offer free planning services. The free services are designed to establish relationships - making money comes later.

Trading costs are also not the catch. Fidelity provides zero-cost trading, along with Schwab,  E-Trade and TD Ameritrade.

A minor catch is that some comparable Exchange Traded Funds (ETFs) charge very low fees, for example, less than 10 basis points (100 basis points equals 1%)). Taxable accounts may find that the tax efficiency of ETFs is worth a nominal 10 basis point fee.

A couple of ETF providers are trying to compete by offering zero-fee ETF indexes, but they’ve had limited success so far.  SoFi’s (Social Finance Inc.) version of the S&P 500 index ETF, SoFi Select 500, which waived the annual fee, has attracted a little more than $55 million in assets. Salt Financial’s low-volatility equity ETF, Salt Low truBeta U.S. Market, which used the novel approach of offering a “negative” fee — it rebates money to shareholders who invest — until its fund reaches $100 million in assets (the level at which many brokerage platforms are willing to give shelf space to a fund). But it has only taken in $7.7 million, less than Salt’s existing ETF, which offers no such incentive. Marketing and branding clearly matter.

Another nuance is that Fidelity has created its own indexes, so performance will differ from established indexes, but Fidelity’s definitions are solid and defensible.

How does Fidelity make money?

Fidelity makes money the same way other fund families earn extra returns, namely based on securities lending and advertising (branding). The profit from securities lending is mostly passed back to fund holders. Fidelity gets paid for arranging the loans and is entitled to this fee.

As noted, sometimes the goal isn’t solely to make money in the short-run. Fidelity can afford to build relationships with valuable younger investors, who may ultimately invest in other, more lucrative Fidelity funds and products. Nobel economics laureate Richard Thaler and his co-author Cass Sunstein write in Nudge: Improving Decisions About Health, Wealth, and Happiness about how inertia keeps most people from acting. So, once these young investors are in the Fidelity system, it’s likely that they’ll remain.

Investment management and trading fees continue to decline, which is good for investors. To state the obvious, all things being equal, investors should choose the lowest cost product. That’s because every dollar of expense is one less dollar that they will have for their future use.

Index funds, both mutual funds and ETFs, are pretty equal one to the other, so zero fees are attractive. Don’t be surprised if competitors introduce their versions of zero-fee products.